One evening in June 1857, after having meandered along roughly hewn paths beside the river Creuse with her lover Alexandre Manceau, George Sand discovered the village of Gargilesse magnificently lit by the sunset.

The novelist actually fell in love with it and immediately wished to buy a cottage there, Manceau handled it briskly; one month later, he became the owner of a small house with dry-stone walls and a roof of local tiles, away from the road, further down the castle. 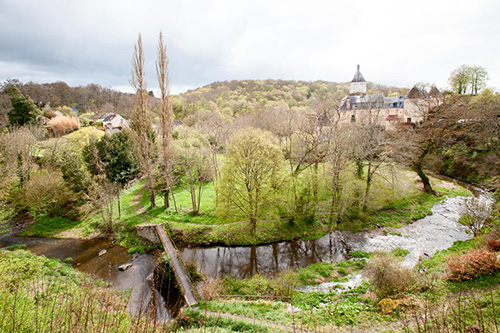 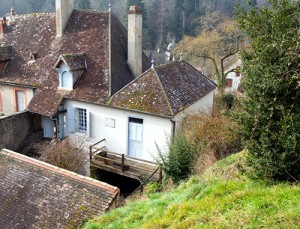 It was decided to call the house ALGIRA, which was the name of a marvelous discovery during a recent walk: a grey—striped butterfly, native to Africa, and usually found only in Italy or South France.
Rearranged in 1958 on the advice of Aurore Sand, “La Villa Manceau” as George Sand jokingly called it sometimes, will be opened to public from this date onwards. 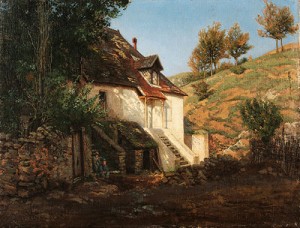 It nowadays displays a set of documents and memorabilia piously preserved by Christiane Sand. 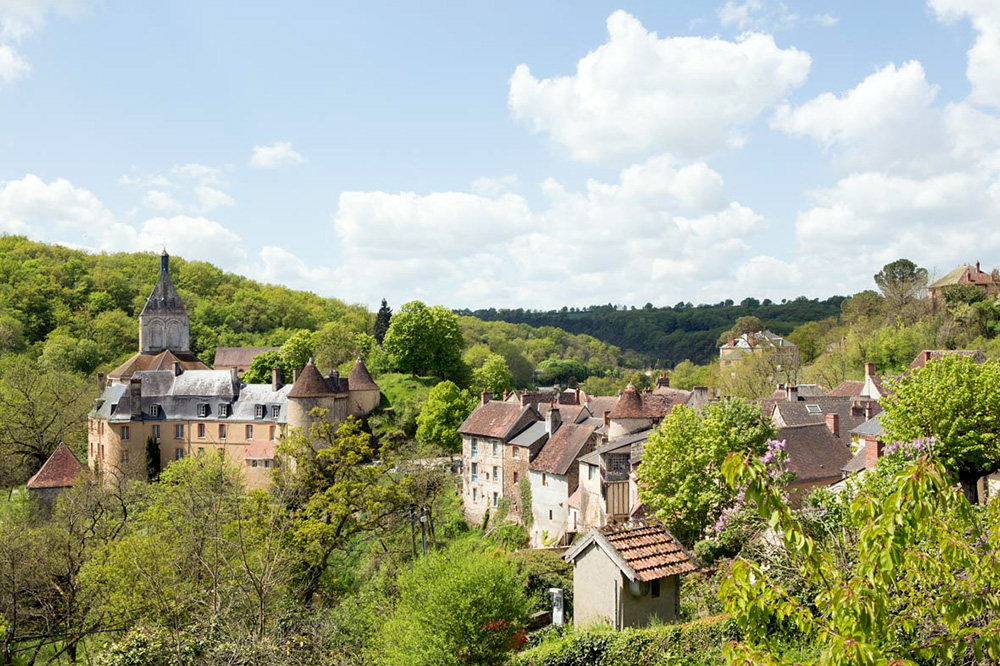 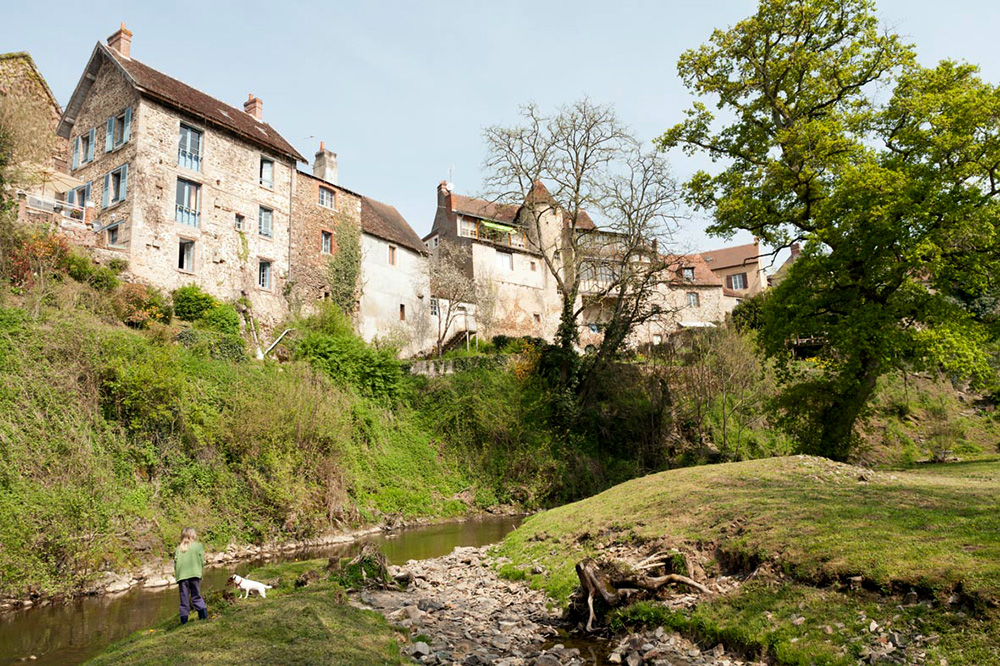 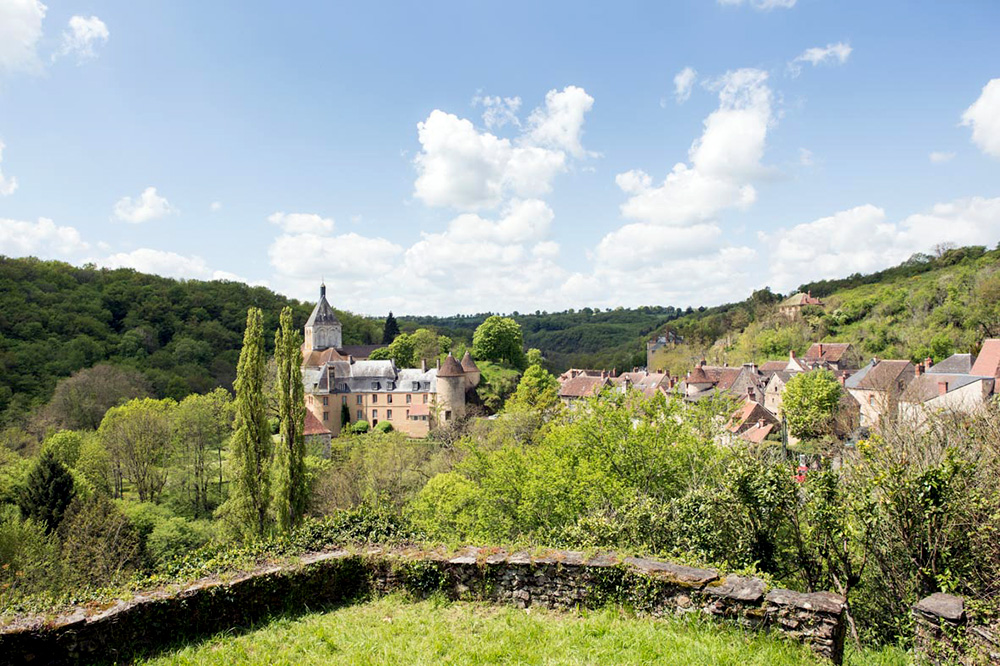 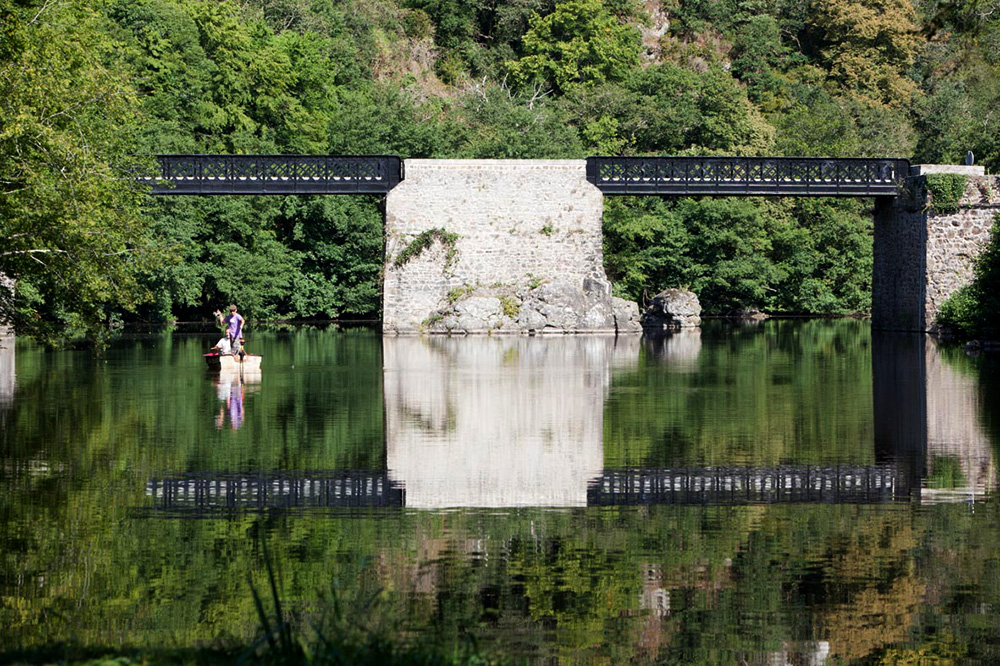